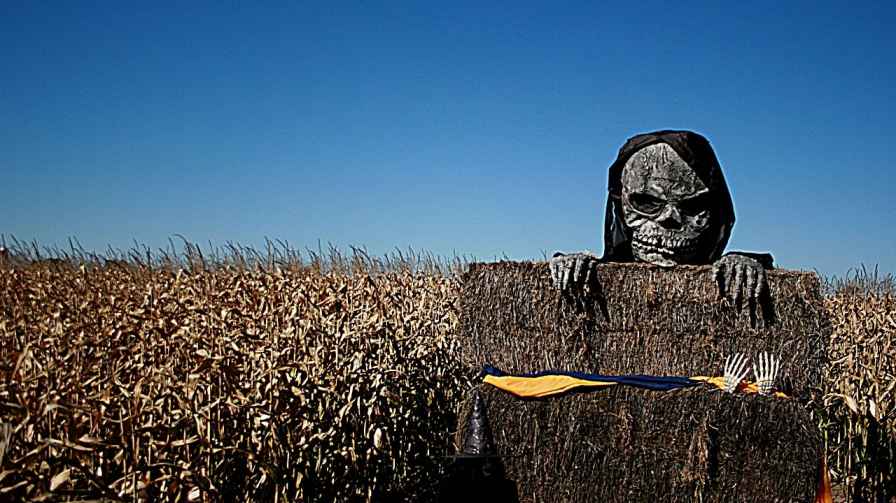 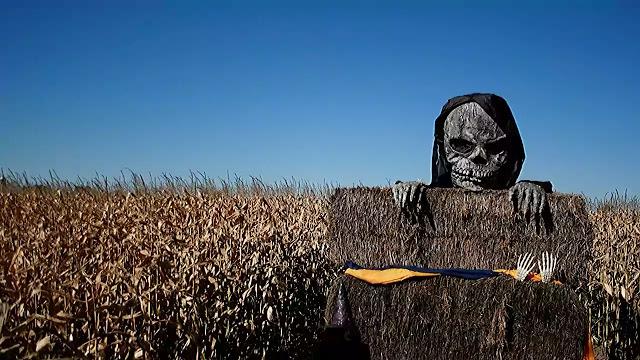 Hi guys! Welcome back to my blog. Today we are going to know about a mysterious creature of India. Why is it called a mysterious creature? There is a reason for it. The reason is that only a few people know about this mysterious creature and today I am going to reveal the mystery of this creature.
So let’s move on to this story of Badka. First of all, I would like to discuss that there is not much information about Badka on the Internet. So, I am going to clarify that whatever information I am going to tell about this evil ghost is taken from the people of my village and I found that everything they told me is very real.
There is a story about this ghost. You can know more about this ghost by reading this story. So the story goes like this: a long time ago there was a person named Jodhraj with whom this terrible story happened. That man was confronted by that evil ghost Badka.
Jodhraj used to work at a tailor shop. He used to come to work in our village from a nearby village and he used to go to his village at night. Jodhraj was studying at a nearby university.
So he was doing a part-time job to get some extra money. One night it was raining fiercely, due to which there was a lot of water on the road and Jodhraj was very late that day due to the high pressure of work. So the owner of that tailor shop told Jodhraj that you stop here today. You can go tomorrow, But Jodhraj said, “No, I would go today.” My parents would worry about me at home.
Saying this, Jodhraj went towards his village. He chose a forest route to go to the village. It was said that that forest is cursed and no one goes to that forest, but Jodhraj did not believe in all these things. Because he was a student of science. While passing through the forest, he saw a man standing in the path of the forest who was standing near a tree at a distance.
At that time Jodhraj had a torch, but the light of that torch was not so effective. By the lightning in the sky, the path was visible to Jodhraj.
Jodhraj went to the man and he asked the man what are you doing here brother? If you are going towards the village then both of us can walk together. But as soon as Jodhraj finished his talk, the person turned to him.
Jodhraj forgot to breathe once seeing his face.
This is a Badka, but how is it possible? It was just legends.
That ghost Badka was coming towards him. With the lightning, that ghost would come closer to him.
But as soon as that ghost was about to kill him, that ghost disappeared from there.
Jodhraj escaped from that ghost and he rushed to his village after a while. When he told this to his villagers, the villagers did not believe him. Because the villagers believed that whoever is confronted with that ghost, he does not survive to tell his story.
Jodhraj survived the ghost due to some unknown power. Who knows Jodhraj was telling the truth or a lie. But I found this to be true.
After all, why would he lie? What will he get by doing this?
So this was a story related to Badka. I tried hard to find more such stories, but no one came forward to talk about this ghost.
Now let’s talk about this ghost, it is also called the Evil Spirit Of Forest.
It is found in forests. It can also be called A Merchant of Death. It is said because it is difficult to escape from its clutches. It will follow you in the entire forest and it will follow you until you get out of the forest. Once you have escaped from the forest then you are safe. But it is very rare that you can escape from its clutches.
This mysterious creature never leaves its victim alive, due to which mysterious corpses have been received from the forest many times. Whole-body of some person, whose body was found from the forest, was mysteriously eaten by someone. People attributed wild animals for these accidents. But many villagers believe that only Badka in the forest can kill these people so brutally. 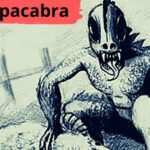 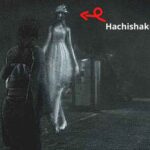