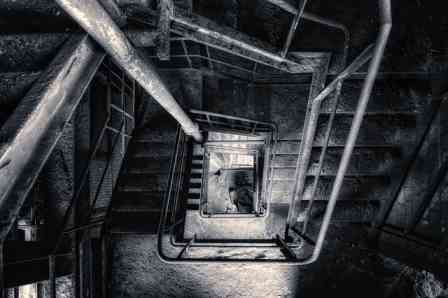 All About Japanese Horror 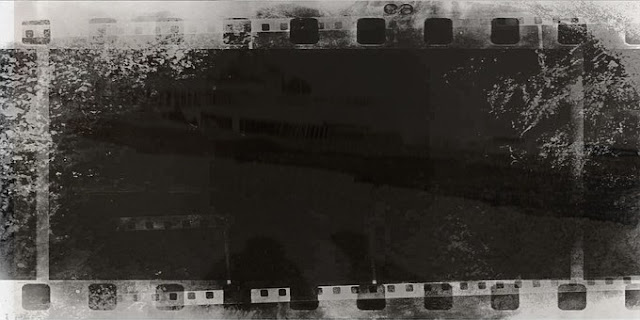 The Yurei  and Onryo in Japanese Horror Culture

Yurei are spirits bound to the material plane by strong emotions. The most common are the Onryo, which are bound to the Earth by a need for revenge. This would make the Onryo similar to the revenant in certain Western pop culture, which must gain vengeance before it can pass on to the afterlife. The title characters of “The Crow” movies would be an example of a Western Onryo.

Unlike the vengeance tales in the West, though, the almost never follows the pattern of justified revenge. Instead, the spirit returns as an evil spirit that haunts or torment a town, and the offending person in the Onryo’s mortal life is seldom the target of vengeance.


Japanese horror films are unlike any other genre of horror films in the world, though J-Horror shares many elements with American supernatural and slasher films. While Americans don’t get much of a chance to see Japanese horror theater in a live cinema, Americans can rent or own Japanese horror DVDs. Hollywood is also known to remake a number of Japanese films into American versions: The Ring (Ringu), The Grudge (Ju-On), Dark Water and Infection, just to name a few. This spawned an interest in remakes from other Asian cinema, such as The Echo (Philippines) and Shutter (Thailand).

While American horror movies tend to focus on sex and gore, Japanese horror filmmakers prefer to build suspense through anticipation and psychological horror. While many American critics and film goers enjoy the break with the Hollywood formula for scary films, some American film audiences complain about ghost stories, poltergeists, and haunts, which are often based on Japanese folklore. In J-horror, it’s not uncommon to find possession, exorcism, precognitive abilities, supernatural beings named yokai, lots of ghosts, and a fair number of children with wet hair (not joking).

Some of the films above would fit into the “Japanese gory movies” or gore film genre as much as they would a horror films category. If you’re searching for gory Japanese films or ghost stories don’t do it for you, you might consider such movies as Battle Royale or Machine Girl, neither of which are horror cinema. 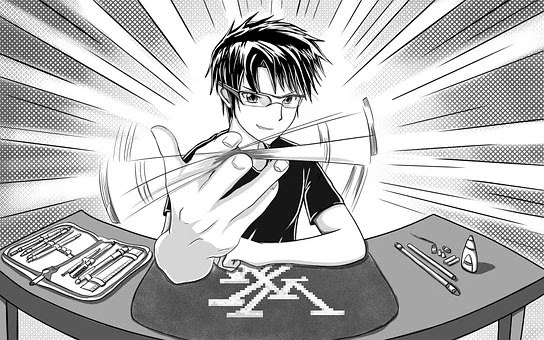 There are many popular animes and mangas that fit into the Japanese horror genre. Many Japanese animated or comic series contain supernatural elements and horrific monsters but aren’t necessarily grouped into the horror category.

Below are just a few of the many Japanese horror series in the anime and manga industries.

There are many horror manga series that should be mentioned, but I want to point out a couple of manga producers I want to mention. The first is Kazuo Umezu, who is considered the godfather of horror manga. The other is Junji Ito, who exemplifies horror authors in Japan, Ito has produced both manga and light novels. Below are a few of their most notable works.

Japanese Horror in Other Media 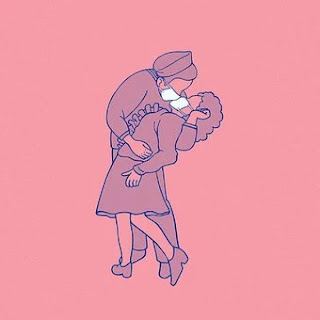 You’ll find J-horror themes in just about any medium you’ll find horror in the English-speaking world. For instance, there are plenty of Japanese horror-themed video games and “video novels”, such as the video novel series Higurashi no Naku Koro ni by Ryukishi07.

If you want to learn more about Japanese horror or become a J-horror fan, I would suggest you start with the movies and anime produced in the horror genre by Japanese talents. Use your Netflix or Blockbuster Online account to watch as many Japanese horror movies and tv shows as possible, because Japanese imports are often fairly expensive to buy. Watch enough to get a feel for Japanese horror and whether you enjoy it. If you do, notice which recommendations there are for similar Japanese horror stories.

Then, if you enjoy the film productions of JHorror and you want to do some horror reading, the next time you’re in a book store, take a look at the Japanese horror titles in the manga section of the book store, which most book store chains have these days. Find a few that catch your fancy and see if you enjoy reading the J-horror you buy. Who knows, you might end up reading a bunch of light novels, or studying other the Japanese horror genre in other media. 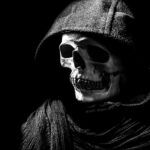 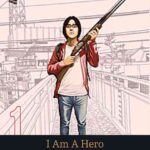 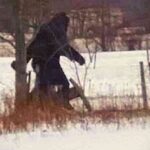 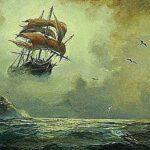 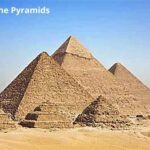 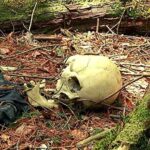 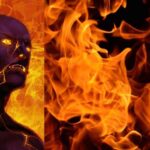